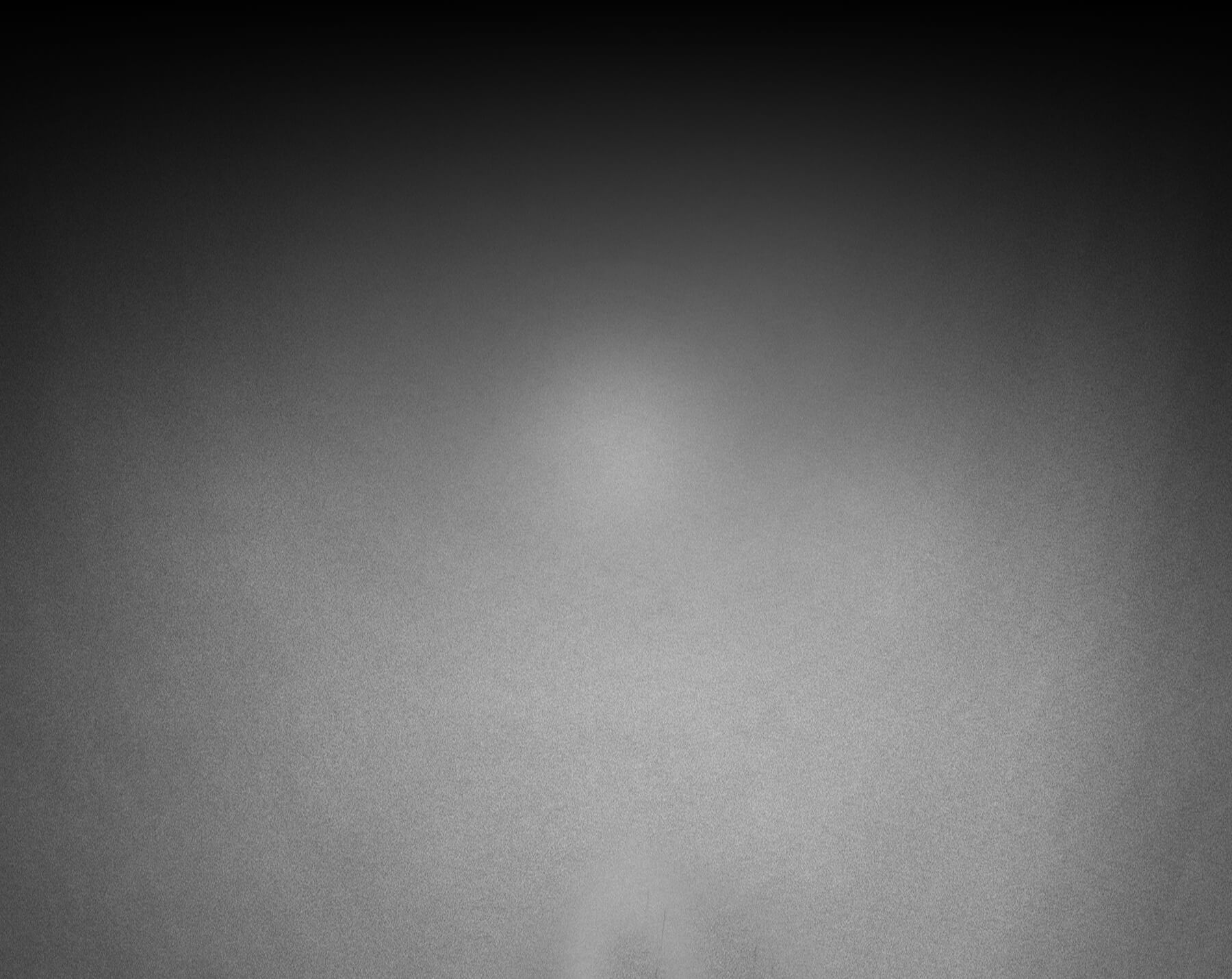 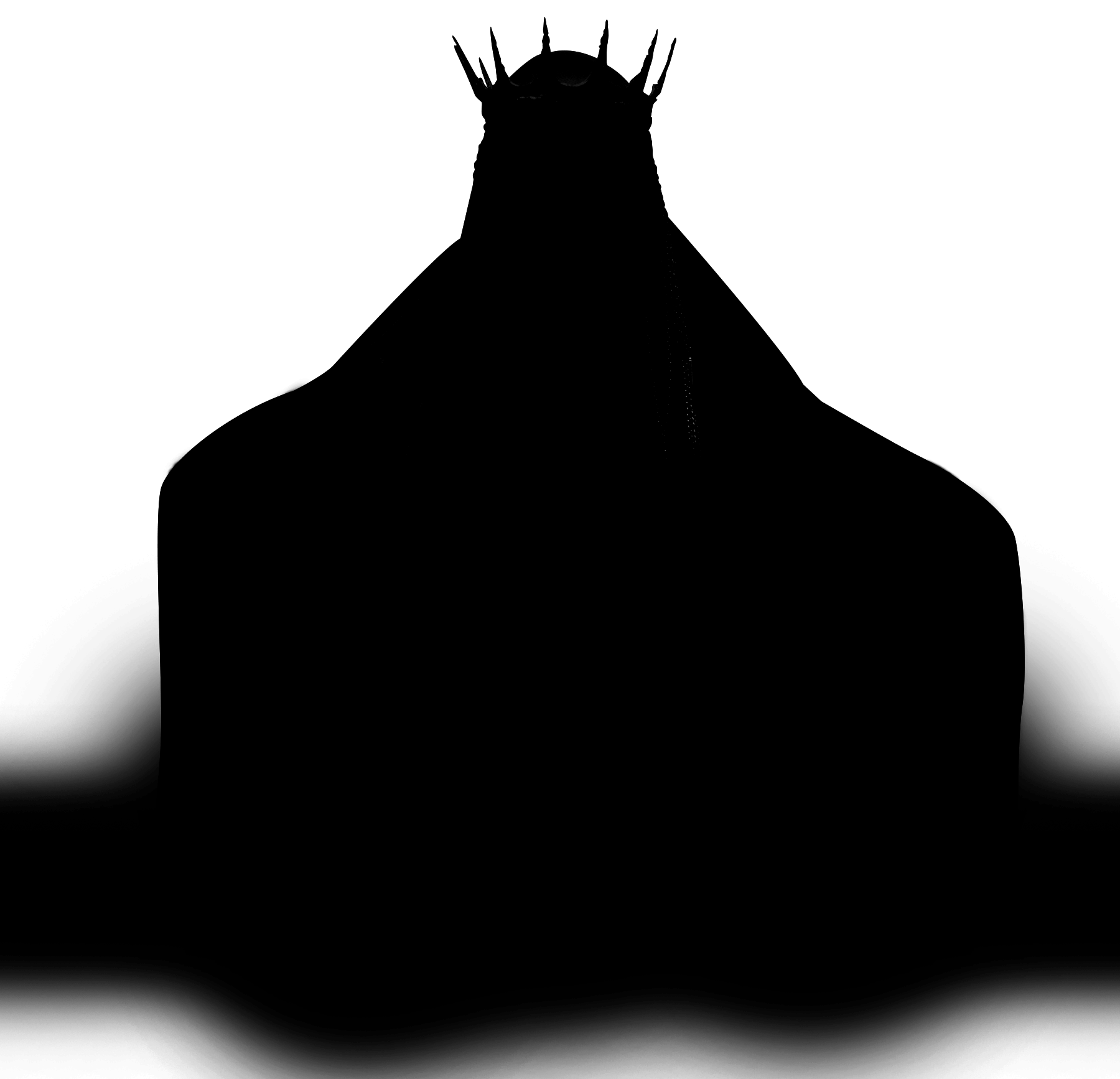 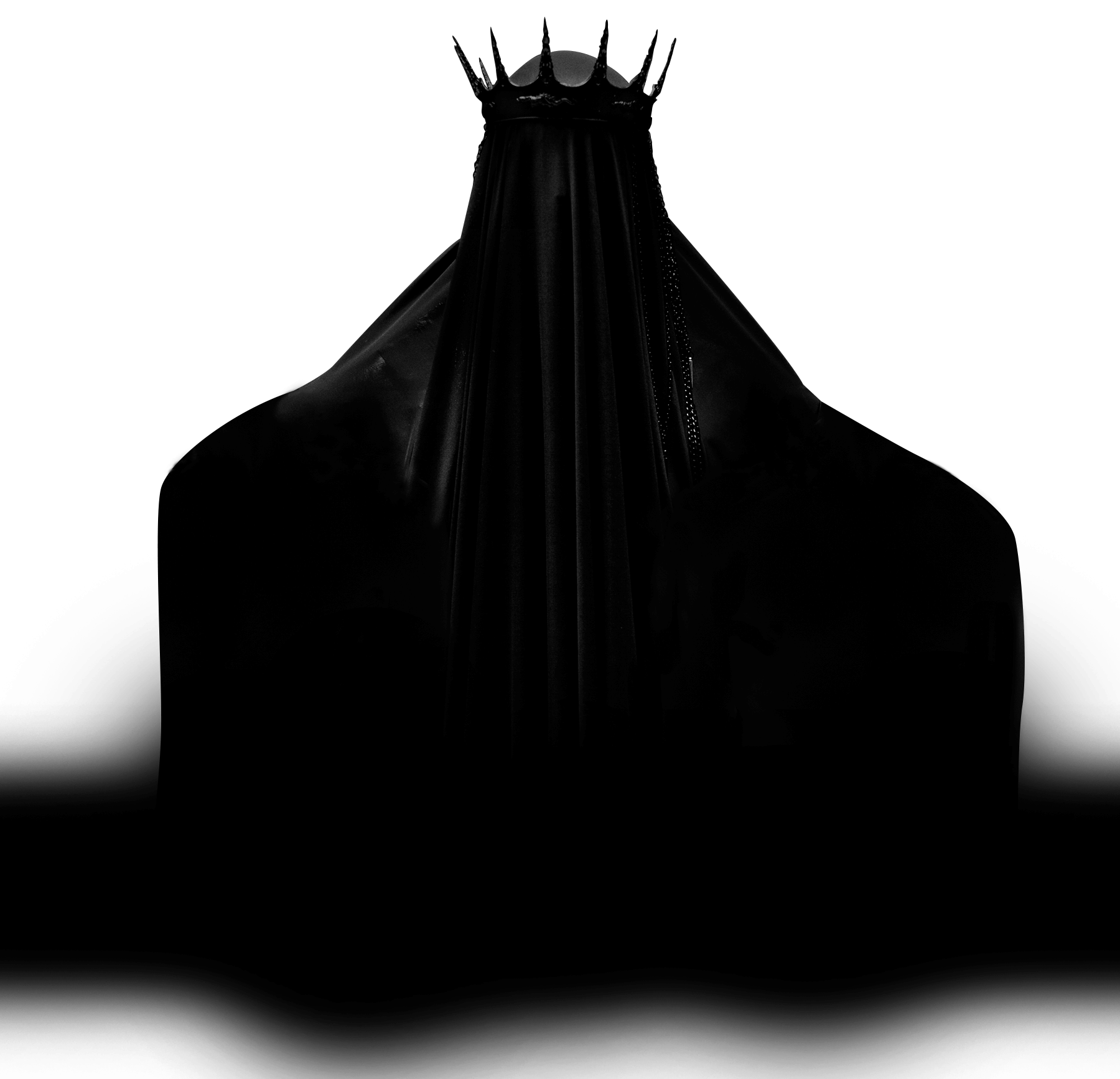 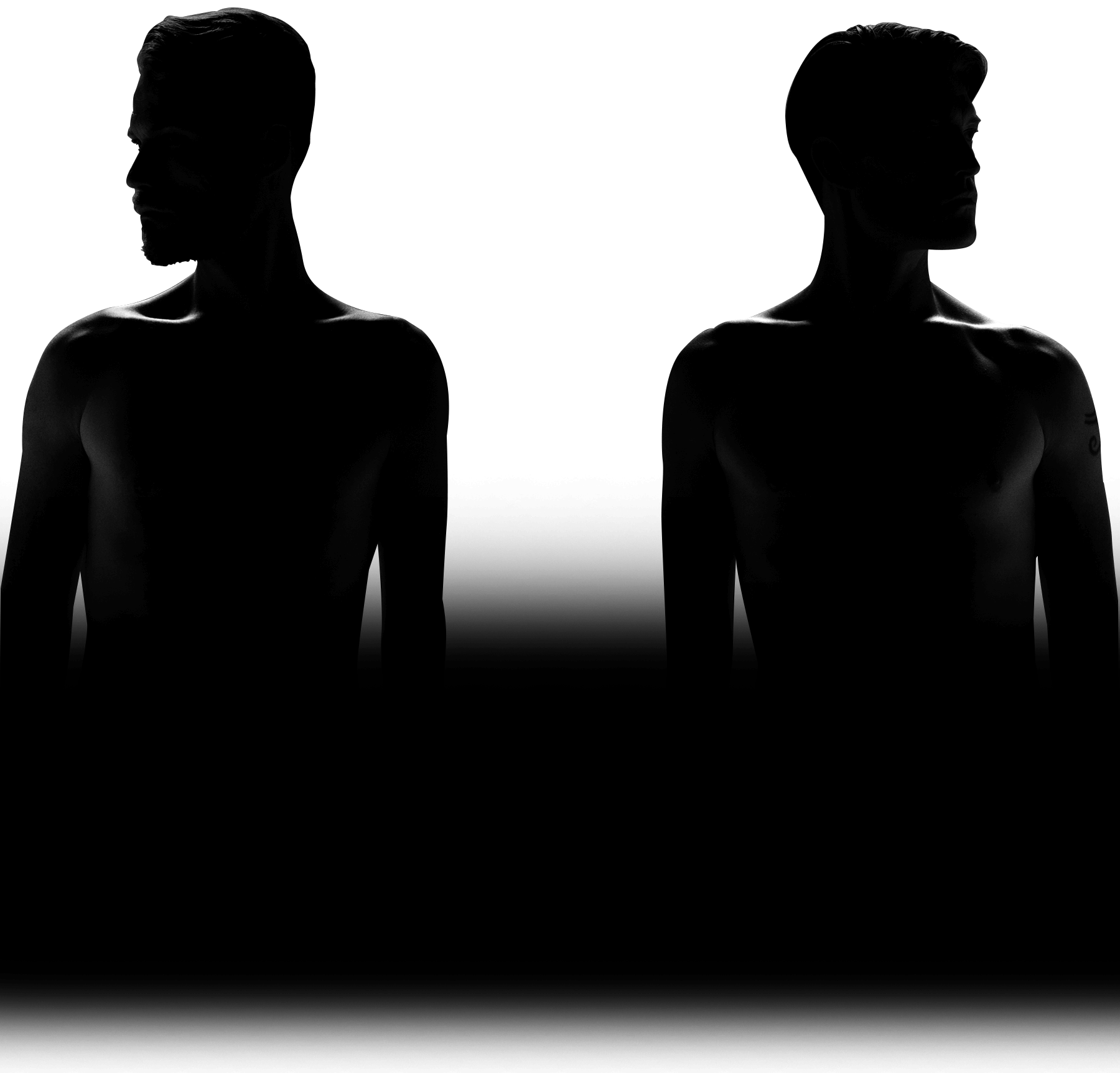 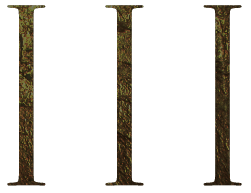 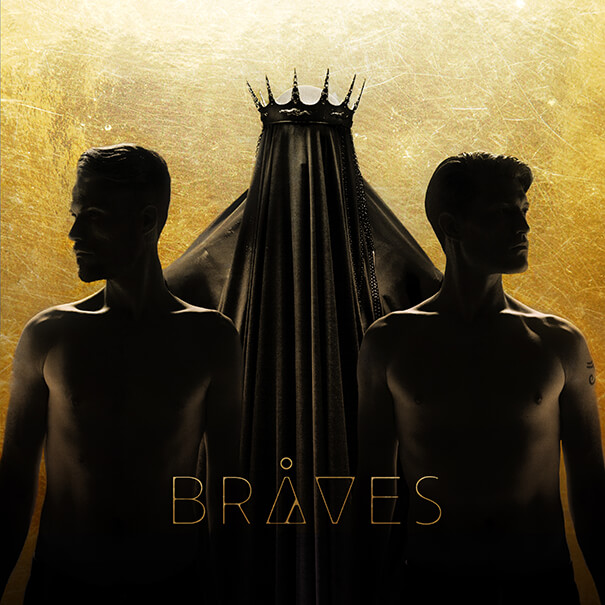 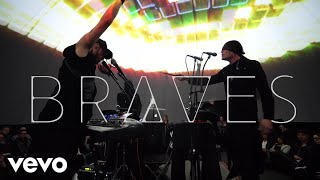 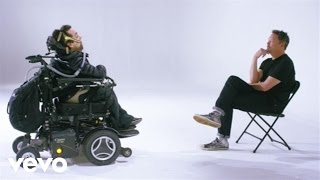 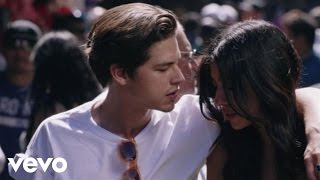 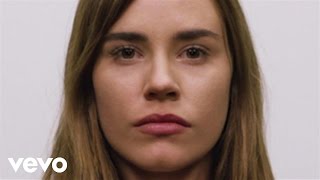 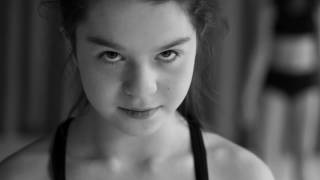 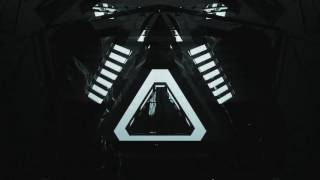 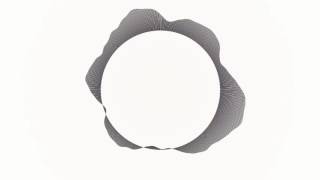 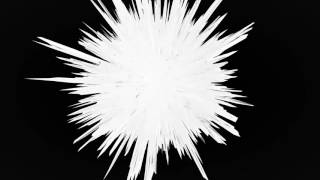 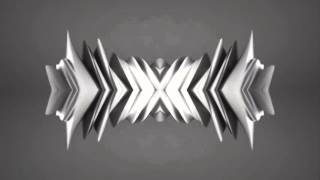 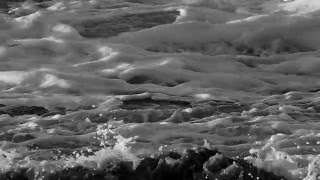 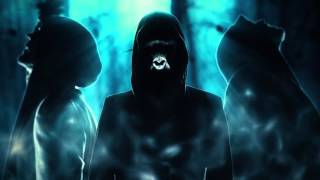 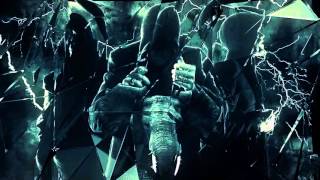 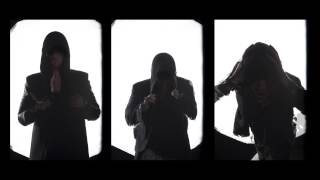 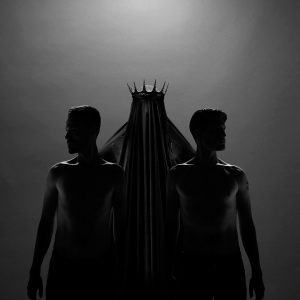 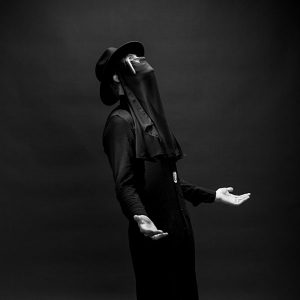 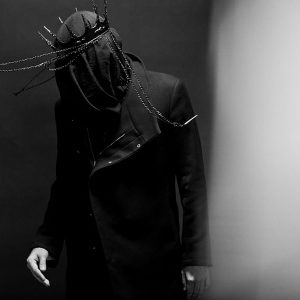 A social experiment researches, collates, and collects the responses of human test subjects in real world situations for the purpose of better understanding our actions as a species.
In 2016, BRÅVES created something akin to an artistic social experiment.
Take three musicians. Conceal their countenances from the general public. Create pop music without an image. Roll it out through a series of beautiful, albeit unnerving videos. Circumvent the political, pandering bullshit associated with most record labels. Shock the system. Rinse. Repeat.
BRÅVES is natural. The human voice functions as the main variable within this experiment. Most of the sonic elements derive from the timbre and reverberation of vocal chords. Their resonances and tones clash with minimal production, breeding a familiarity in its foreignness.

BRÅVES is primal. The unnamed three individuals utilize what’s at their disposal to

create art—nothing more and nothing less. Instead of hammers and brushes, their tools are digital, visual, analog, and vocal. The result could just as easily be found at an archeological dig site as it could be on the internet.

BRÅVES is more than a name. It’s an ideology evocative of timeless warriors fighting to

leave a mark on history, while rebelling against its confines. A trail of blood is left in its wake.

BRÅVES is up to you to decode.